Jubaea Newsletter
‹ ›
You are here: About Us >> Member News >> George Jones

It was with great sadness that the Friends of Geelong Botanic Gardens received the news in October 2016 that George Jones had passed away, aged 97 years.

George was the inaugural president of the Friends in 1985 and remained on the committee until 2010; his contributions as mentor and support to everyone was always appreciated.  George also volunteered for many years as a Volunteer Guide in the Geelong Botanic Gardens.

But George's contribution to horticulture was much broader than just at Geelong. To read more about George's astonishing life and contribution, we suggest that you read:
A Tribute to George Jones by Gail Thomas that appeared in the Horticultural Media Association News Summer issue.
Jubaea January 2017 edition - an article prepared by Annie McGeachy

We will all miss George greatly; his company and friendship, his wise counsel and incredible contribution. 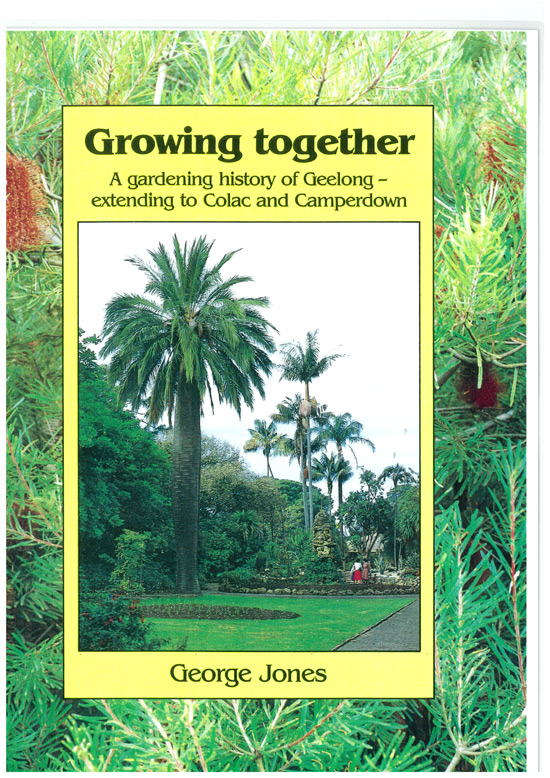 GEORGE JONES, AAII, concluded his insurance career in 1978 as a loss assessor and investigator.  It was then just a short step to undertaking the research of this history.  After World War 11 he had found an interest in amateur gardening, soon becoming involved in its promotion and organisation.  This recreational pursuit started in earnest in 1949 when on 1st March he became a member of the Royal Horticultural Society of Victoria.

GROWING TOGETHER is a gardening and environment history.  Although relating to Geelong, Colac and Camperdown region of Victoria, it can be read with interest by enthusiasts everywhere.  GROWING TOGETHER reflects the first 150 years of Victoria’s existence – the pioneers, their endeavours, their successes, their failures, their tragedies and even their entertainments.  GROWING TOGETHER was researched and written for the benefit of future generations.  This has resulted in an informative book written in a highly readable style. 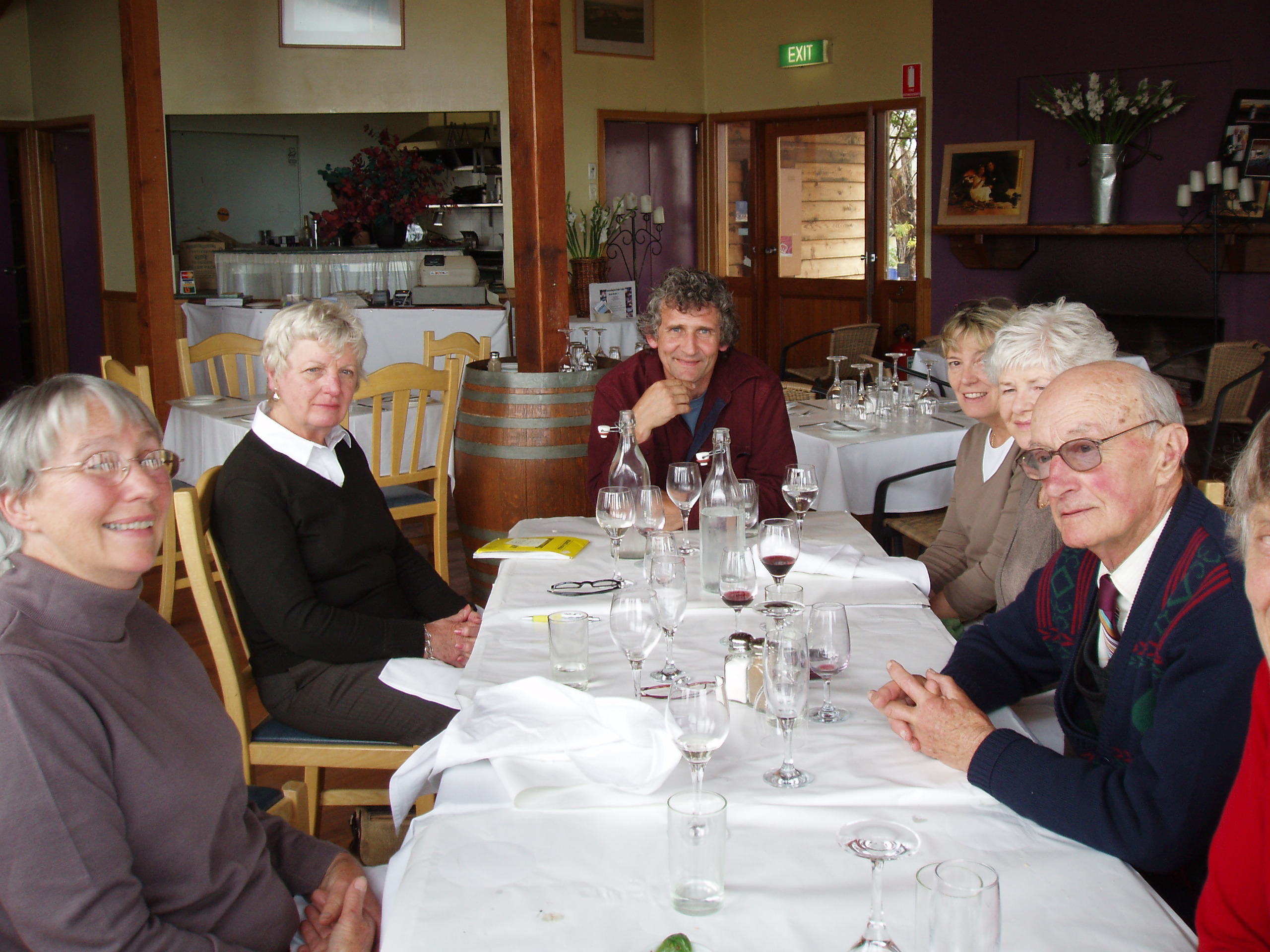 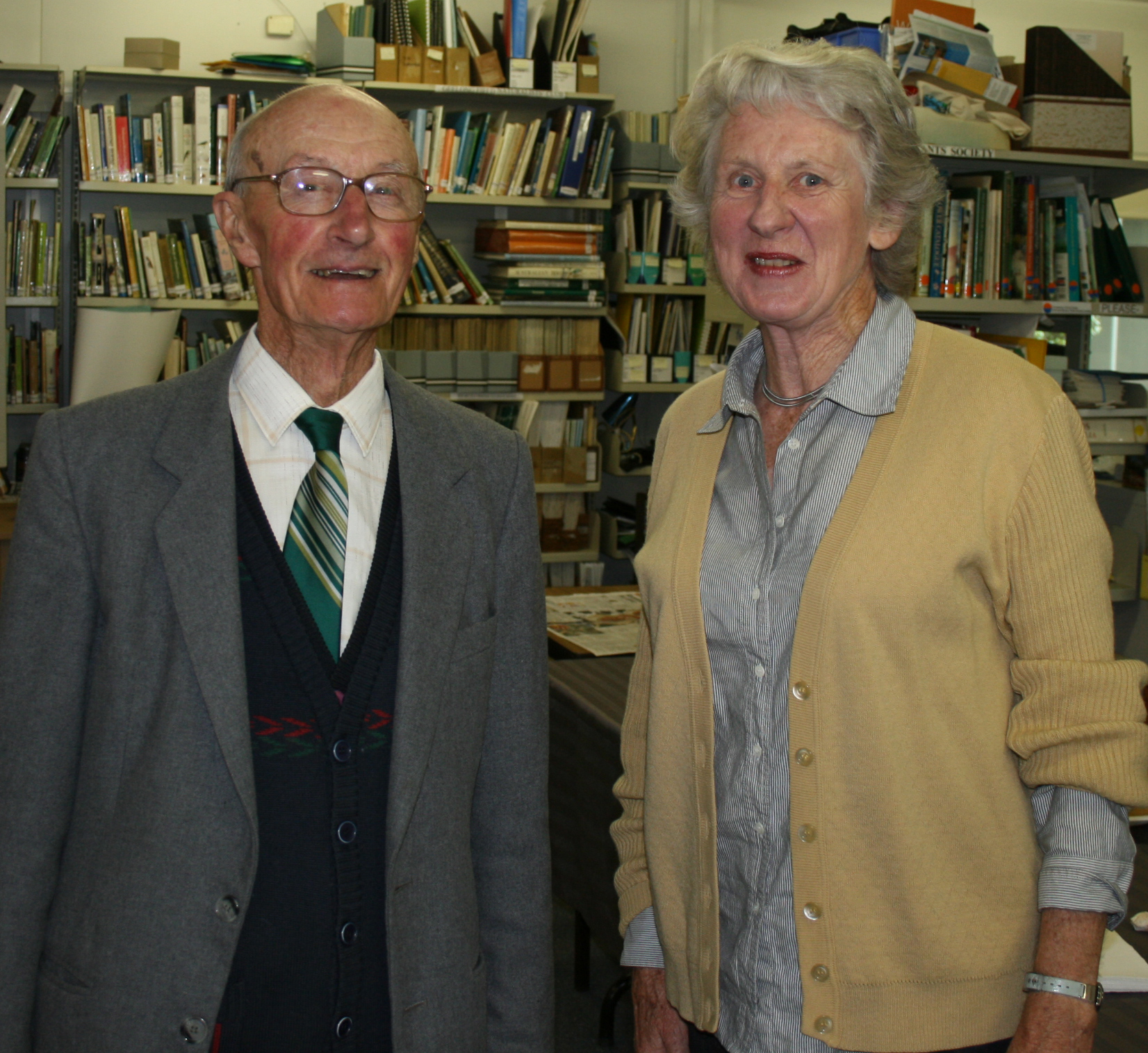 The Friends are pleased to have copies of Growing together A gardening history of Geelong - extending to Colac and Camperdown available; please contact our office or send your order to our office - Order Form 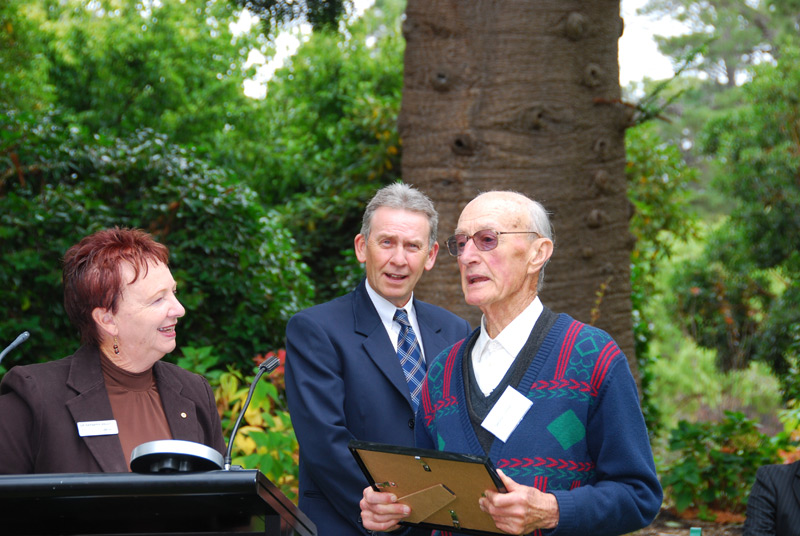 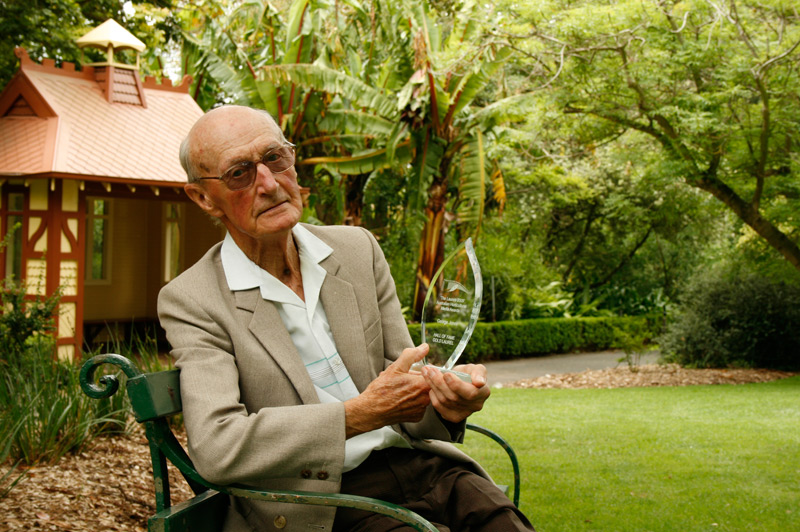