Jubaea Newsletter
‹ ›
You are here: About Us >> Major Achievements List

Financial Contributions to the GBG Reference Library, Art Collection and Meeting Room by the Friends:
$41,217

Financial Contributions to Interpretation and Promotion of Geelong Botanic Gardens and Eastern Park by the Friends (not including CoGG/GBG Education Program and Grants):
$21,682

Funds / Grants Obtained for the Benefit of Geelong Botanic Gardens and Eastern Park (applications written / supported by the Friends):
$229,112

Grants to Assist the Friends in their Promotion of Geelong Botanic Gardens:
$109,050

Support for Submissions to the City for Budget Considerations and Capital Bids
The Friends have given support for applications involving Geelong Botanic Gardens and Eastern Park,
which have been submitted to CoGG for consideration in the Budget or Capital Bid processes. Some
recent examples are:

Professional Development and Promotion
The Friends have been generous in their support of the GBG staff, with extensive contributions since 1997 to enable staff members to attend professional development and conferences, including international venues. It is estimated that $5,500 was provided in the period 1997 – 2004. The Friends regularly provide support for members and Friends volunteers to attend workshops, seminars, conferences, network meetings etc. to assist them in their promotion of Geelong Botanic Gardens. The Friends funded the keynote speaker at the 2006 International Pelargonium and Geranium Conference, held in Geelong. The Friends continue to promote Geelong Botanic Gardens and Eastern Park through subscriptions to Geelong and Bellarine Tourism, Geelong What’s On monthly booklet, the Friends’ website, Facebook, Instagram etc.


The establishment of The Friends’ guiding program was the original purpose of the Friends. Since 1986, the Guides’ twice weekly walks and associated activities have been instrumental in promoting public enjoyment of the Gardens. The Friends support these members with training opportunities, equipment,

Horticultural Hands-on Volunteers
Friends Volunteers have many active roles in the Geelong Botanic Gardens:
Perennial Border - members have actively worked in the Gardens since the late 1980s when the Friends and Gardens staff established this significant section of the Gardens. This area is still maintained and financially supported by the Friends.
Heritage Rose Garden – these garden beds have been maintained by volunteers since 1998 (many volunteers originally belonged to the Western District branch of the Heritage Rose Society) and this garden is also financially supported by the Friends.
Silver Border -to celebrate the Silver Anniversary of the Friends in 2010, the Gardens staff and Friends established these stunning garden beds near the Conservatory, financially supported by the Friends. The Perennial Border volunteers continue to help maintain this Border.
GBG Reference Library–Friends volunteer to coordinate this library and other reference collections which are held at the Gardens.

Friends Nursery
The Friends’ plant Nursery was established in 1993, with $2,100 for the initial equipment and fit-out. Members volunteer each week to raise plants, largely sourced from the Gardens, for sale to the public. Nursery sales are a core part of the Friends’ business. The Friends provided $5,600 for a permanent shelter in 2000 and $9,000 in 2014 for the display tables in the Nursery. A further contribution of $1,218 provided six more display tables for the Nursery in 2017. In 2018 the Friends received a $4,000 grant to fund 50% of a greenhouse to replace the propagating igloo. The Nursery is entirely managed and run by Friends volunteers, with over 5,000 volunteer hours involved every year in its operation.

Geelong School of Botanical Art
This School was established in 2003 and the Friends took over the management in 2007. Classes are conducted during school terms and workshops are usually conducted in school holidays. The School engages highly skilled tutors, some of whom have exhibited internationally as well as nationally. An exhibition, “Inspired by Nature”, which features artworks by students and tutors, is held biennially:

Events, Tours and Other Activities
The Friends provide an annual program of events and activities for members and the public –bus tours, speaker evenings, open gardens and many more activities to interest the wide membership. The Friends’ newsletter, Jubaea, was originally published quarterly but, since 2020, is published tri-annually.

Conferences Hosted by the Friends

From 2018 the Friends’ financial commitment to the GBG Education Program has not been requested by
CoGG or the GBG.

Music in the Gardens – 2000 - 2014
Beginning on a small scale in 2000, this very popular summer music event, organised and managed by the Friends, brought thousands of people into the Gardens over 15 years. The last ‘Music in the Gardens’ was held in 2014, involving more than 1,000 volunteer hours and 150 Gardens Staff hours. 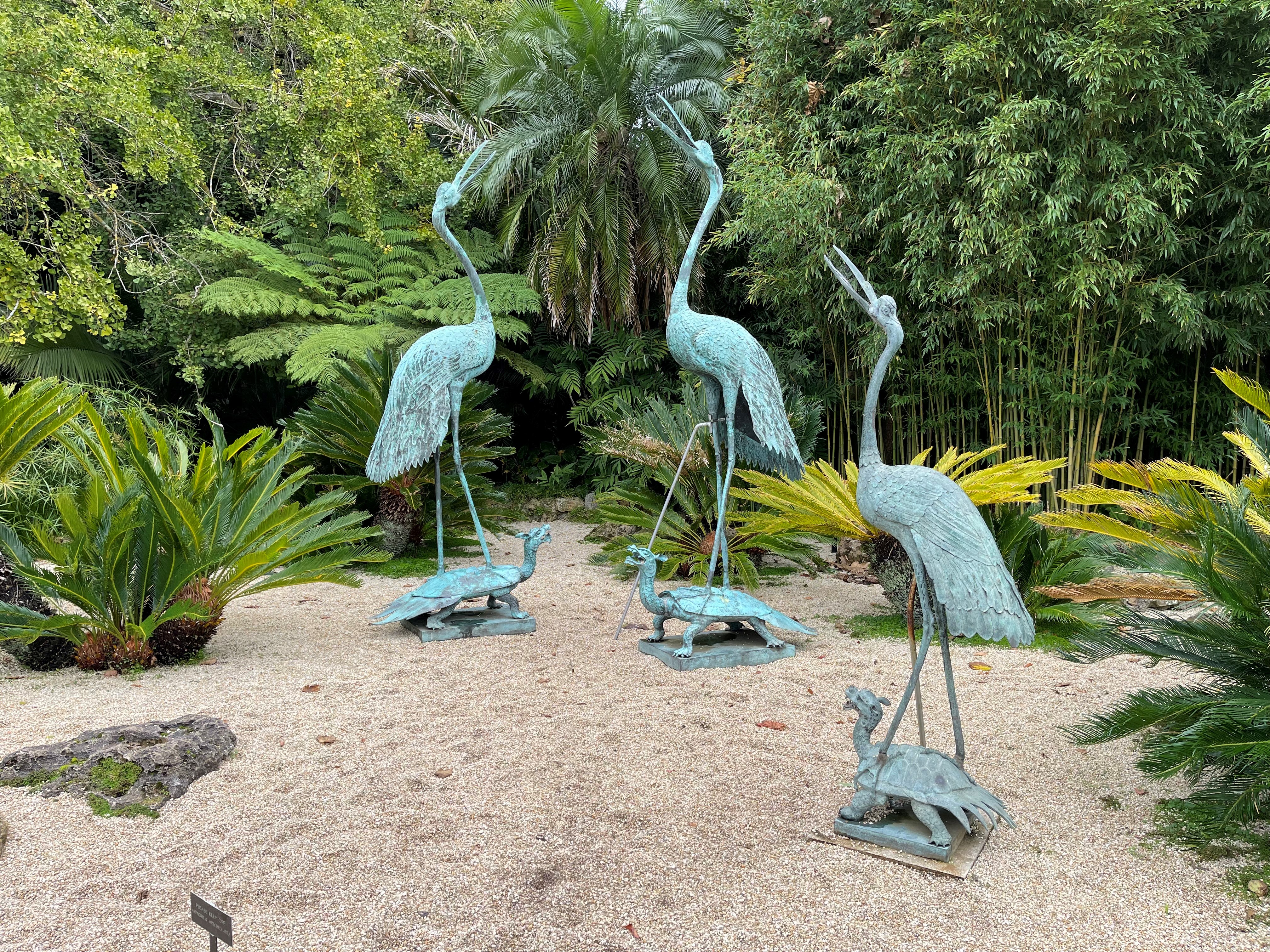 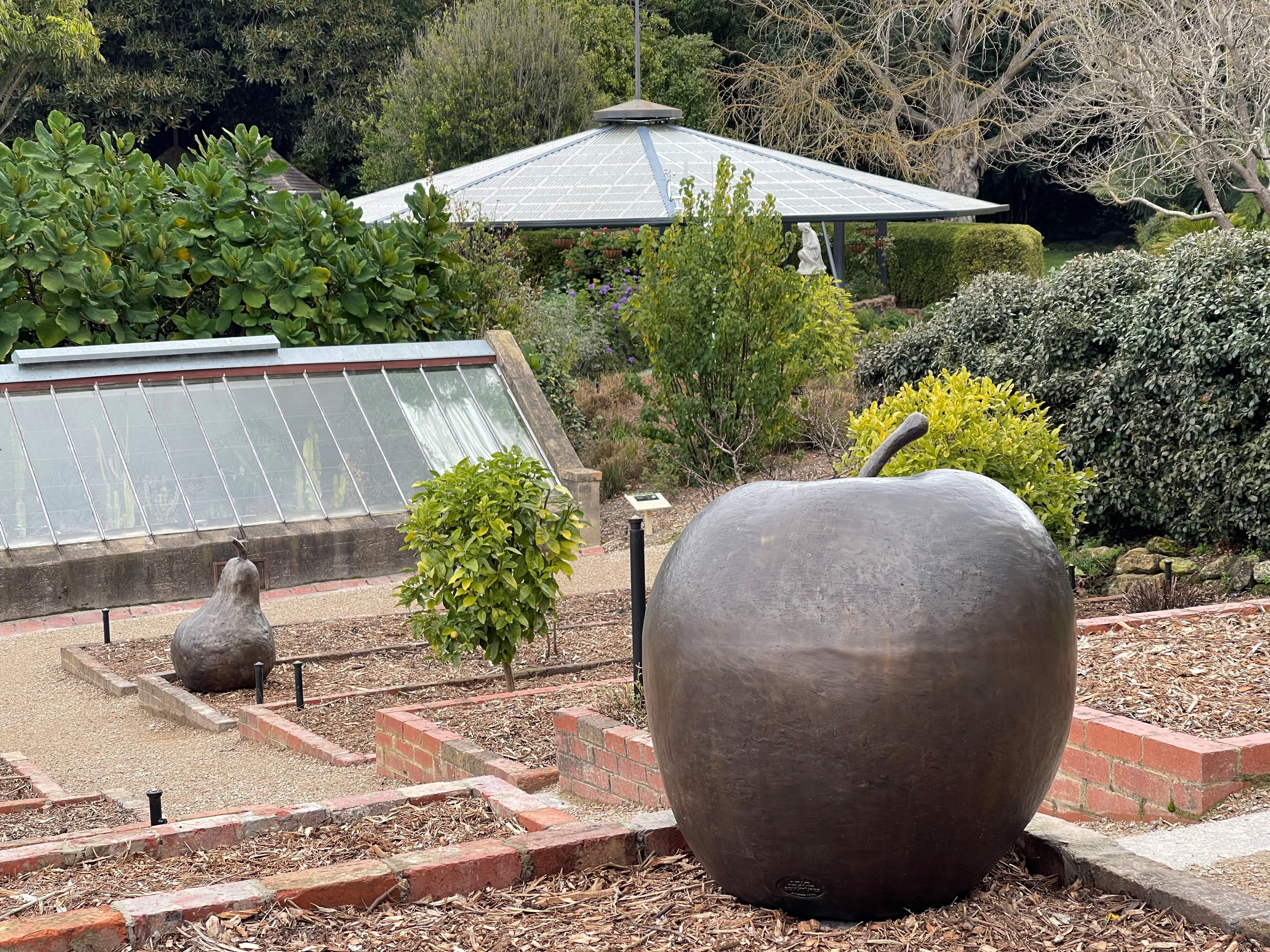 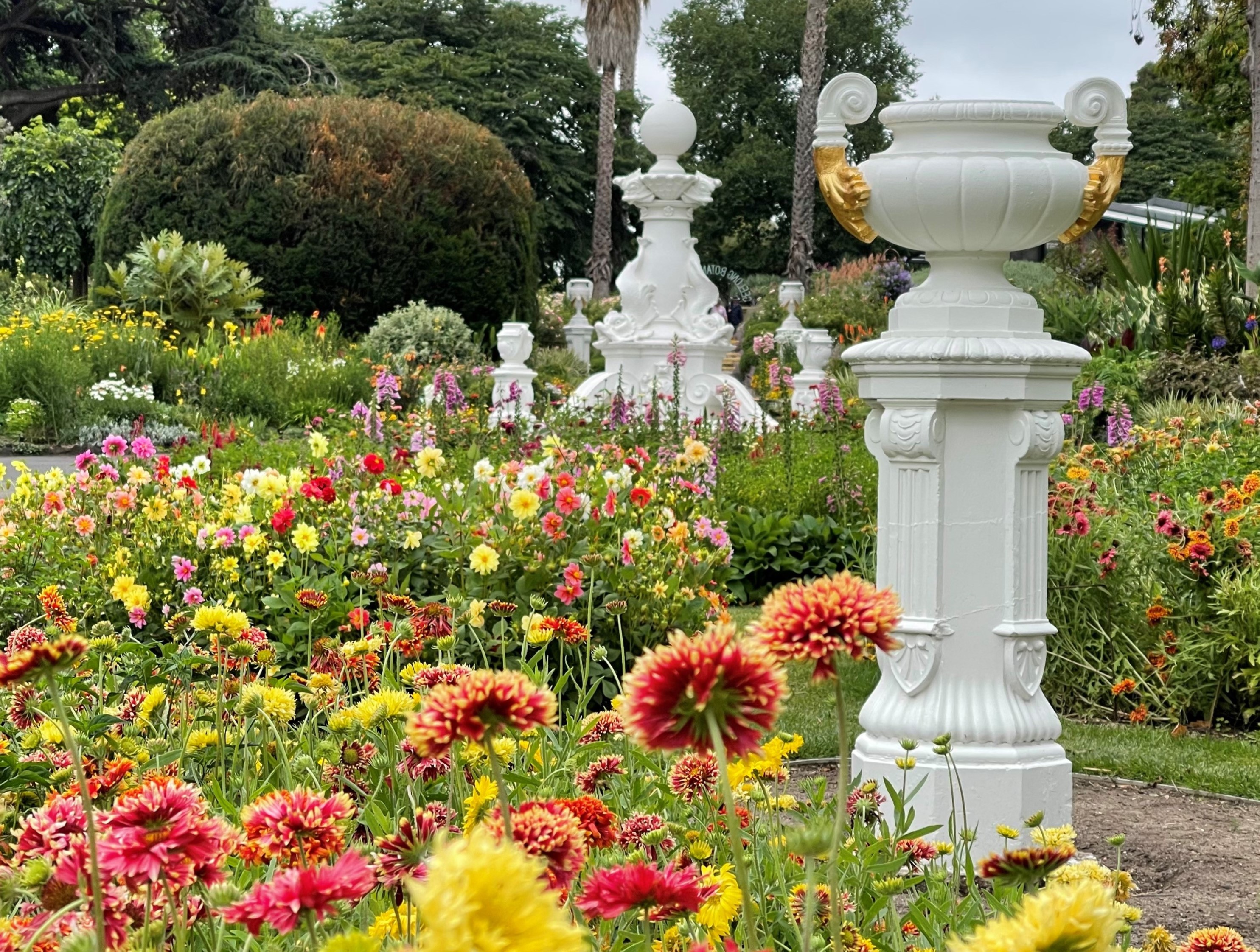 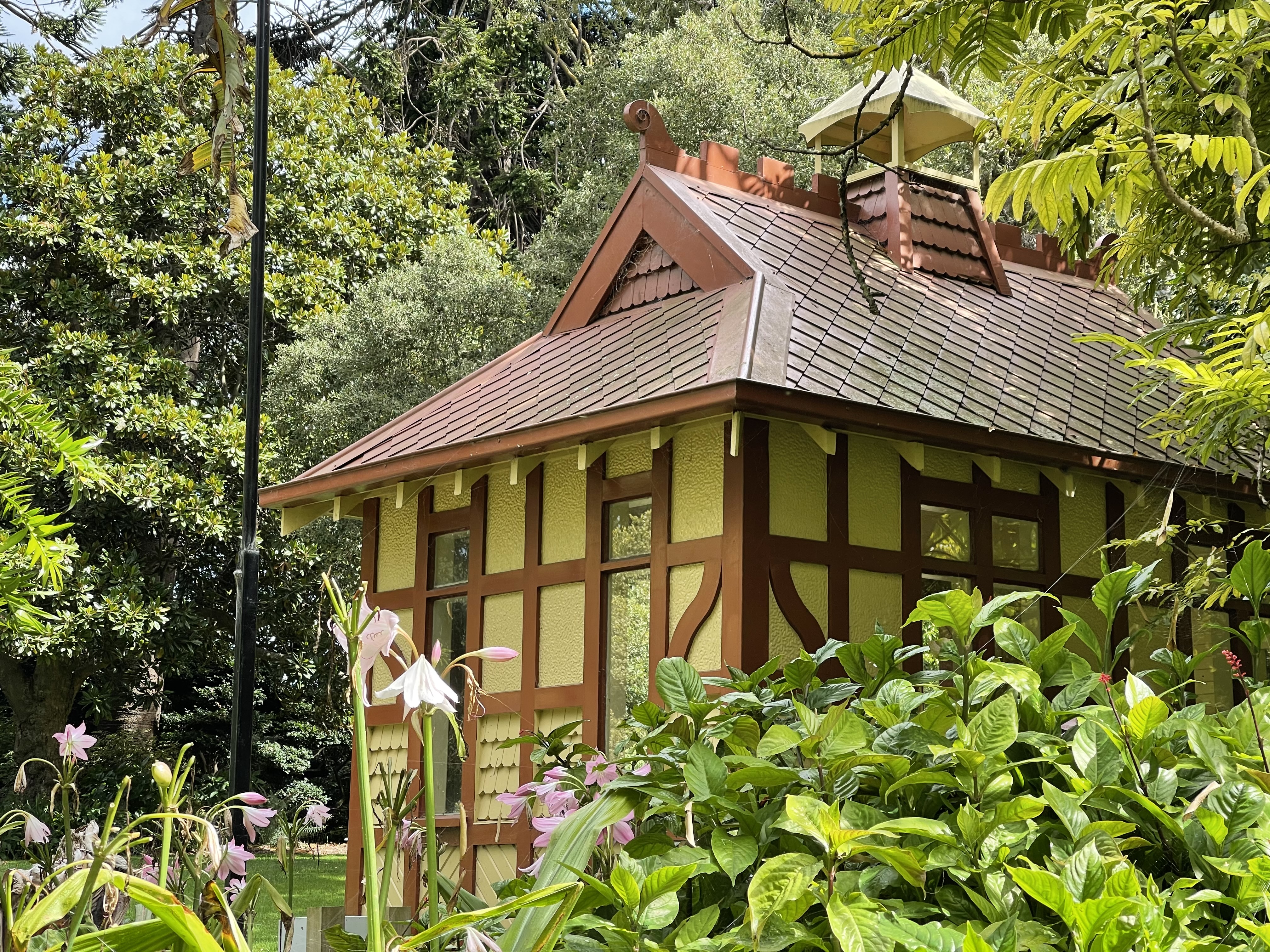 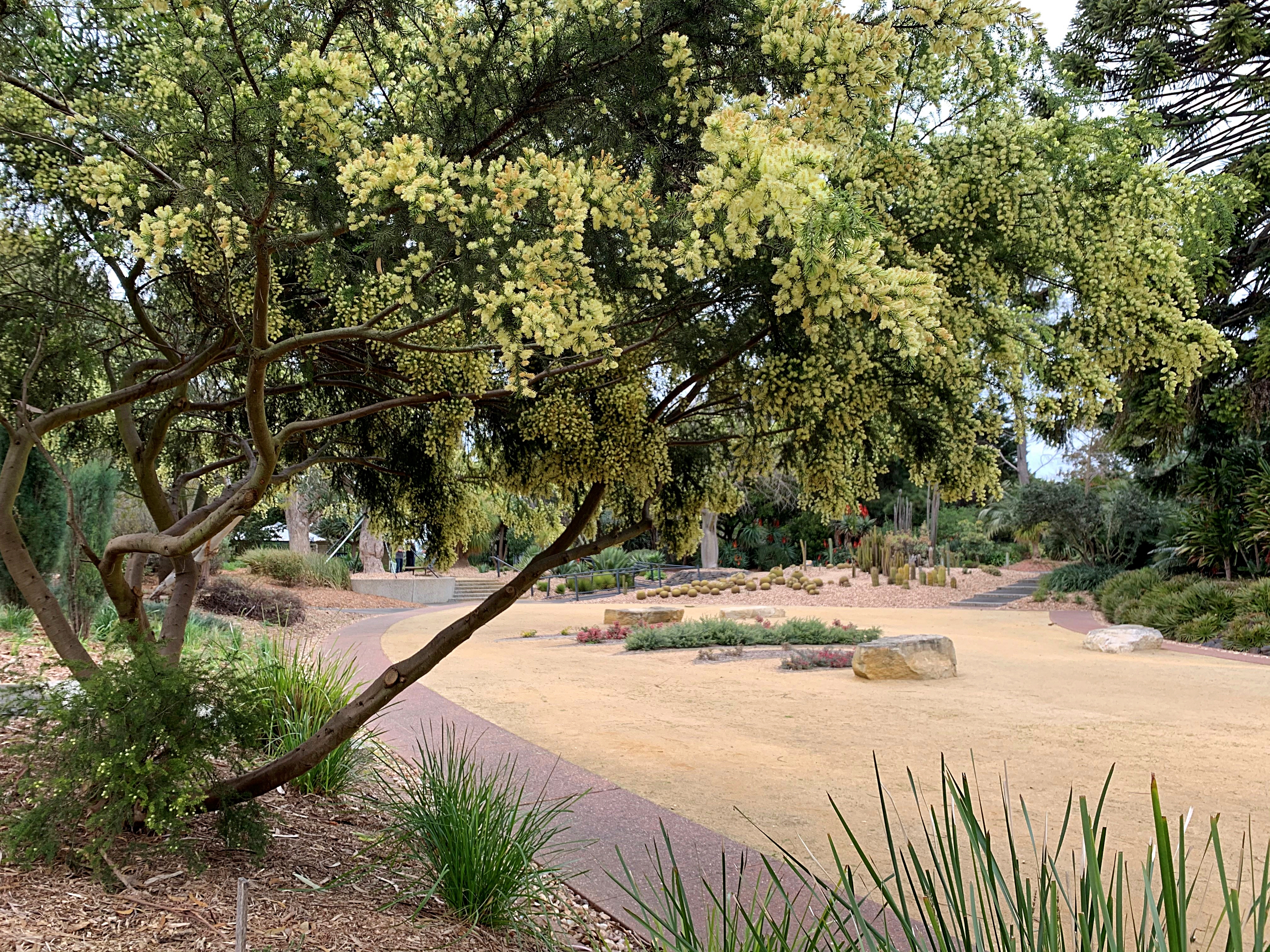