Jubaea Newsletter
‹ ›
You are here: Botanical Art >> The Tutors

The Friends of Geelong Botanic Gardens are pleased to have a team of accomplished artists who tutor classes to new and advanced students.

John Pastoriza-Piñol is an internationally renowned contemporary botanical artist, residing in Melbourne. His practice operates somewhere between both the centuries-old tradition of botanical illustration and contemporary art, prompting a reading that goes beyond the purely representational whilst remaining true to the fundamental principle of objective observation of the natural world.  John has an exceptional ability to create a tension between the beauty and perfection of the specimen depicted and the symbolism with which it is infused. The hyper-representation of the natural world is documented in such a way it creates a new contemporary reality.  It is a commitment to painting as both a method and as a form of deeper inspection. Each work is created masterfully as great attention is given to detail through exquisite painterly skills and ultimately reaches a greater audience.

Being a recipient of many awards and accolades has afforded him international recognition as one of Australia’s foremost contemporary botanical artists. His work is now held in numerous public and private collections around the world including: Art Gallery of Ballarat, Hunt Institute, USA; Royal Botanic Gardens, Kew, UK; Royal Botanic Gardens, Melbourne; RMIT University and the Collection of Alisa and Isaac M. Sutton, to name a few. John was awarded the prestigious Dianne Bouchier Award for Excellence in Botanical Art from the American Society of Botanic Artists in 2013

His work is included in both the ‘Highgrove Florilegium’ and ‘Transylvania Florilegium’, projects created under the aegis of the H.R.H Prince of Wales’ Charitable Foundation. In 2016 John was awarded a grant from The Australia Council for the Arts and he is currently represented by Scott Livesey Galleries, Australia

John has been teaching intermediate/advanced classes at the Geelong Botanic Gardens since 2005 and has expanded his teaching circuit to include interstate and international Master Classes, educating his unique approach to the art form. John's classes are held fortnightly on Saturdays during the school term.

If you would like to discover more about John and his extraordinary work you should visit his web site.

Amanda Ahmed completed a Bachelor of Arts in Fine Art (painting) at the Victorian College of the Arts, Melbourne University, in 1994.  Upon graduating, she was a sessional lecturer at VCA in the painting and drawing departments for two years.  She had an installation-based art practice and exhibited regularly in artist run initiatives, as well as commercial and state galleries.  She was a committee member of First Floor Gallery and the Women’s Art Register, curated a project for the Next Wave Festival and worked at a commercial gallery.  In 2003 she completed her Bachelor of Letters (Hons) at the Centre of Comparative Literature and Cultural Studies, Monash University.  It was during this time she became interested in botanical illustration and began attending classes at the Royal Botanic Gardens, Melbourne.   In 2011 Amanda completed her Master of Fine Art by Research at Monash University.  The title of her MFA was Botanical illustration: drawing in the space of nature which was a study of the flora of the foreshore between Mornington and Mt Martha and its historical relationship with the landing of Matthew Flinders and his team from the HMAS Investigator in 1802.  Her submission included a thesis and a solo exhibition.

Since then, Amanda has worked on projects such as The Eternal Order In Nature: the science of botanical illustration which coincided with the XVIII International Botanical Congress in Melbourne, and has been a regular exhibitor at The Art of Botanical Illustration in Melbourne and Botanica in Sydney.  Other notable exhibitions have been Capturing Flora: 300 years of Australian botanical art and Vignettes both at the Art Gallery of Ballarat, also the Flora of Australia: A Botanical Art Worldwide Exhibition 2018 presented by BASA in Canberra in 2018.

I have always felt an instinctive desire to paint. There has never been a time in my life when I have not practiced art or thought deeply about it. I cannot imagine my life without the opportunity to create. I am essentially self taught, but it was my mother who helped to focus my attention on detail. She gave me an awareness of beauty in the little things that surround us everywhere. A very deep appreciation of nature was passed onto me from both parents and extended family. I am so grateful to have had that influence as a child. From bush walking and boating in local lakes, to picking mushrooms and saving tadpoles from fast evaporating ponds, it was all a very big part of my life in and around the Grampians National Park. I spent hours staring at the wings of dragonflies and the intricacies of the smallest wild flowers, marvelling at how clever Mother Nature was! From those early times, I have felt compelled to enhance what I see and create an everlasting memory of it. My own experiences with the environment and nature are depicted in a pleasant way.

I want to celebrate beauty in its most simplistic form. Uncomplicated and clean. I like to think that there is a clarity to my work that addresses order and randomness, both which co-exist in nature perfectly. I am drawn to some of the lesser known native flora species, especially those from the Grampians region in Victoria. It gives me immense pleasure to provide these exquisite plants a platform of their own. I consider a well crafted botanical painting to be a wonderful form of visual education. Educating and increasing people's awareness of the beauty in the natural world around us, is a mission of mine. Through increased awareness comes increased appreciation and ultimately conservation. This, I hope will help to ensure that all children of tomorrow can have the opportunities I had as a child.

‘The intricate study of plants and the illustrations botanists have used over the centuries to identify different genera and species has fascinated me since I was a child when I remember copying drawings from my mother’s gardening books. As a young adult I began collecting old hand coloured lithographs and was fascinated by the detail and accuracy of colour, form and texture the artists employed. At this time my personal life threw me into a world full of rare and unusual plants as my partner was a plantsperson and nursery owner with considerable knowledge and a seemingly endless supply of subject matter. In 1989 I began working in the travel industry and this gave me the opportunity to travel extensively often trekking into remote areas for weeks at a time to record, photograph and draw plants in their natural habitat. Since undertaking formal study of botanic art with renowned artist Anita Barley, this art form has become my over-riding passion, interest and obsession’. 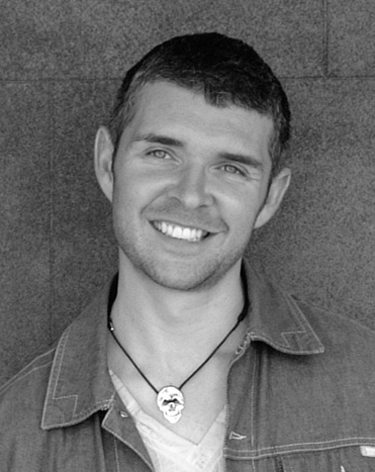 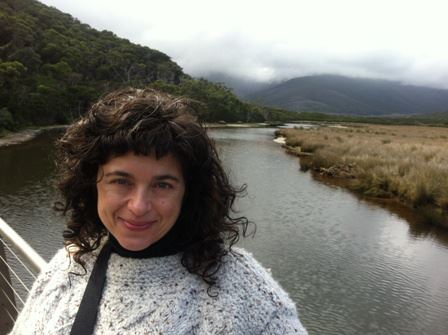 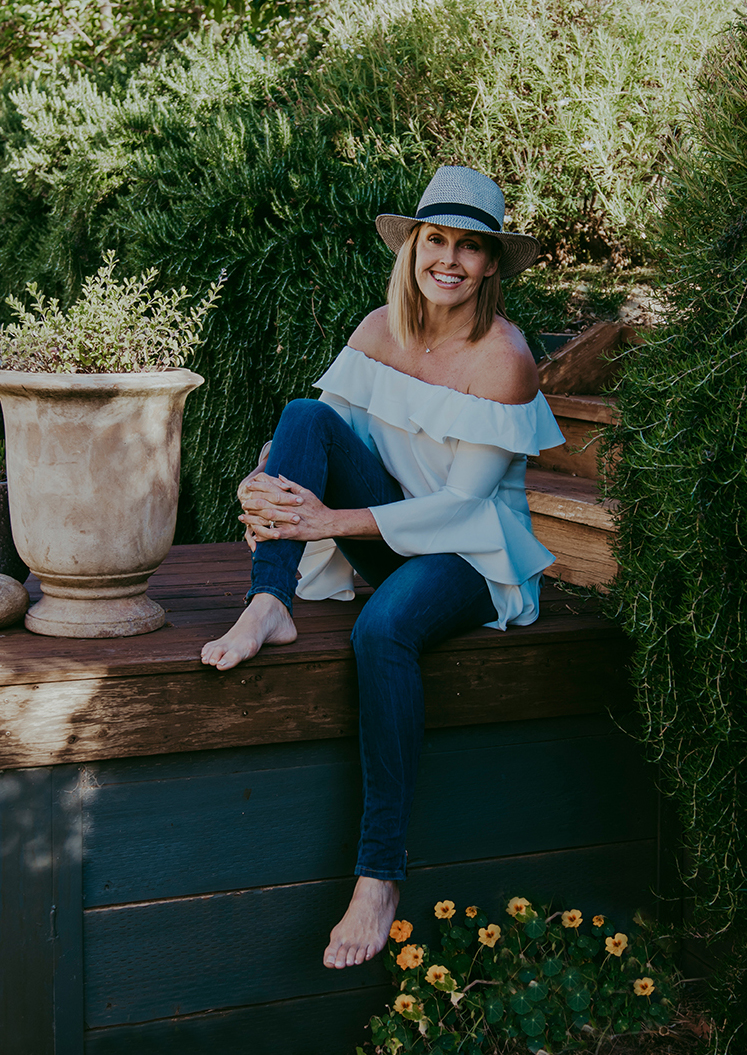 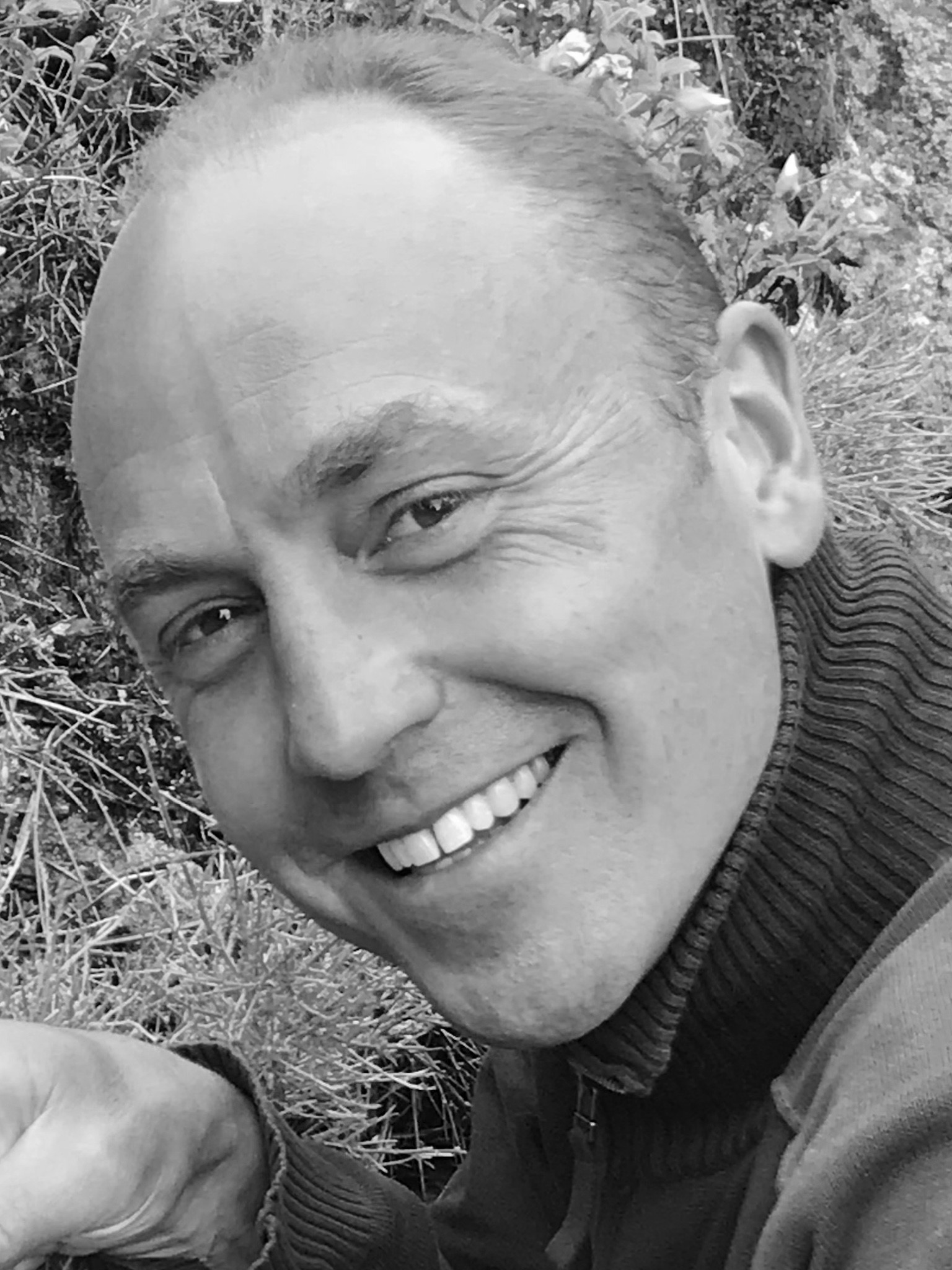